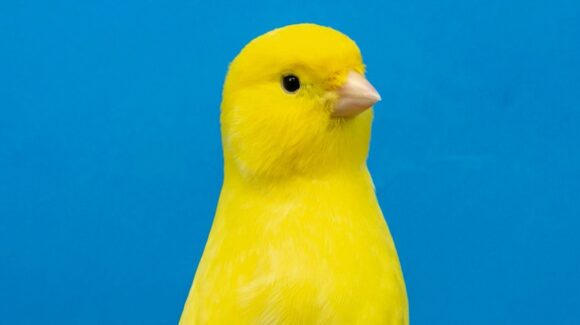 I had a canary once. Or, rather, our daughter had a canary that we, as doting parents, ended up looking after. When it arrived in our household it was a bundle of beautiful orange energy, flitting here, flitting there, recurrently bursting into an ecstatic trill. Then the decline set in.

First it stopped singing. Then it stopped flitting. Then one of its toes fell off. In the end it lived immobile at the bottom of the cage and we had to move its food ever closer to its melancholy beak. It survived to 11, which in human years is something like 98.

I remembered that darling canary as I tramped round the latest version of the Turner prize, an event that should have been sent to Switzerland a couple of decades ago. The 38th reheating of the award is not significantly inferior to the preceding ten or so, but that is how it is with terminal declines. The end comes in tiny steps.

Transported to Tate Liverpool for one of those missionary campaigns with which contemporary art is seeking to turn everyone in the world into the same artist, the latest Turner version is once again the usual mix of lots of video, lots of electronic noise, lots of angry identity politics, thimblefuls of talent. 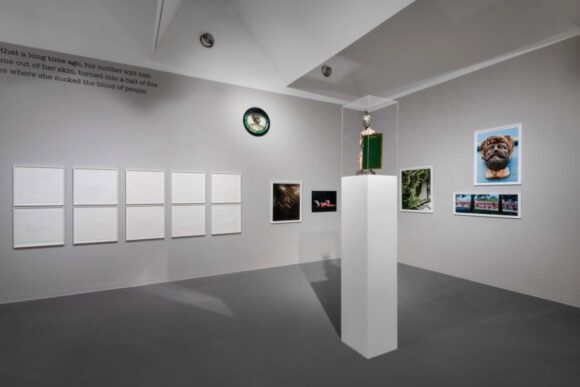 Ingrid Pollard is 68. Until recently she would have been ineligible for the Turner. The age limit used to be 50. Butin 2017 they changed the rules so that the prize could become a distinguished service medal. Thus the Tate can play at being the zookeeper while the old timers can be the sea lions to whom they throw the fish.

Pollard’s heart is in the right place. Born in Guyana in 1953, she looks at the way black people in Britain have been dehumanised and turned into pub signs. For the Turner she has assembled a collection of documentary evidence — adverts, menu boards etc — that accuses Britain of being casually unaware of its racist leanings. In an adjacent photo work she lists the aggressive language that is hurled at lesbians — lessie, dyke, castrator, bent, bull dagger — before adding the sad unfinished thought: “Sticks and stones will . . .”

As politics, everything here is on the side of the angels. But only rarely do good politics make for good art. Pollard’s laments are presented in a dreary documentary fashion infused with the sort of artistic dynamism you find in the displays at your local library. 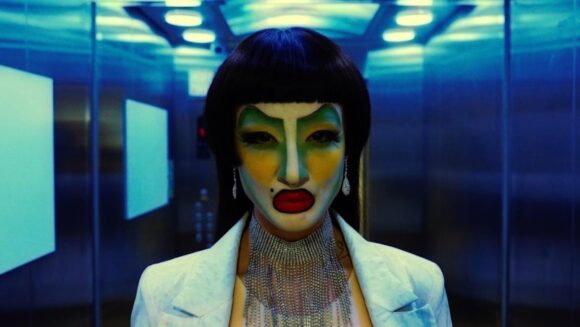 Sin Wai Kin, from Canada, identifies as mixed race and nonbinary. Dressing up as all four members of a Korean boy band, or as a newsreader on an international television station, or as a glamorous hiker hugging a banyan tree, Sin tries on throw-away identities like a girl in the changing room at Zara. Why any of this should be considered interesting is beyond me.

The Korean boy band piece is reheated Beatlemania with a trans twist. The banyan-hugging film, which purports to have been inspired by Chuang Tzu’s dream of a butterflywritten circa 300BC, is fortune-cookie philosophy supplying the excuse for yet more costume changes.

If the Turner prize were an award for narcissism, make-up or bathos, Sin Wai Kin would be a shoo-in. But it’s an art prize, and to make good art you occasionally need to lift your eyes from your navel. 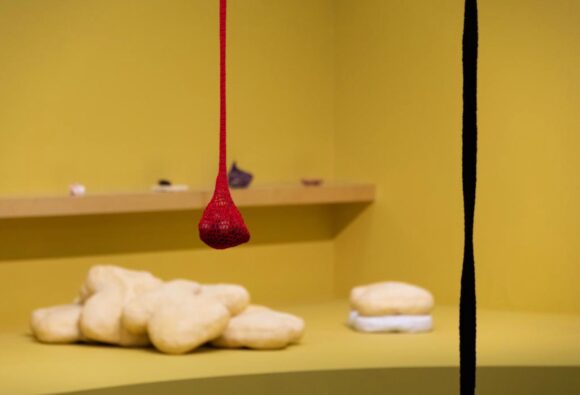 Veronica Ryan is 66. So she too is the recipient here of the Tate’s bucket of fish. Having followed her work for many years I know her to be the real deal; a thoughtful, secretive, poetic artist. In the right circumstances her work tugs at your visual memory and poses intriguing symbolic questions. Unfortunately these are not the right circumstances.

Awarded a big yellow hall in which her tiny pieces of sculpture have been thinly scattered, Ryan’s art is made to look slight and distant. When you lean in you see a curious mix of organic and man-made shapes, strange little sculptures that hover between states. This one makes you think of mussels in a net. That one triggers memories of the packaging on avocados.

Getting in close, though, is practically impossible in this oversized yellow shelf system of a set. The mismatch of scales is so glaring you feel as if you are looking at her work through the wrong end of a telescope. 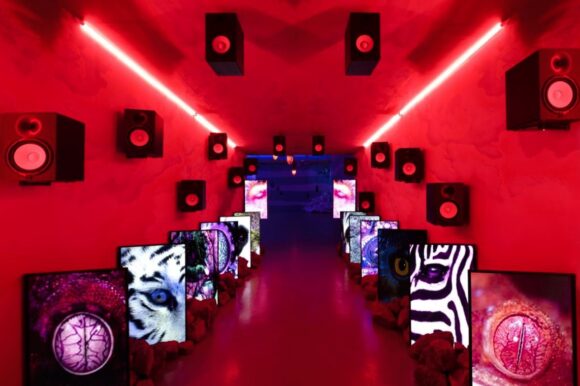 Finally there is Heather Phillipson, whom recent visitors to London will remember as the maker of the whipped cream with a cherry on top that graced the fourth plinth in Trafalgar Square until the summer. Phillipson is the maker of “dystopian installations”, noisy assemblages of videos, coloured lights, mechanical sculptures, sounds, smells and words, which have the ambition, I read, to plunge us into “a parallel time-zone”.

Imagine if Mad Max decided to become an artist, scouring the post-nuclear Australian outback for the clapped-out remains of our techno future. Mutating piles of spooky industrial equipment. Ranks of flickering TV monitors. An unceasing wind signalling the end of the world.

It’s doomy stuff that requires several rainforests’ worth of daily energy to drive it into clanking action. So any moment now I expect a Just Stop Oil protester to glue themselves to Phillipson’s 2022 Turner prize offering. If it’s decent glue they will still be stuck there in December when she is announced as the winner.