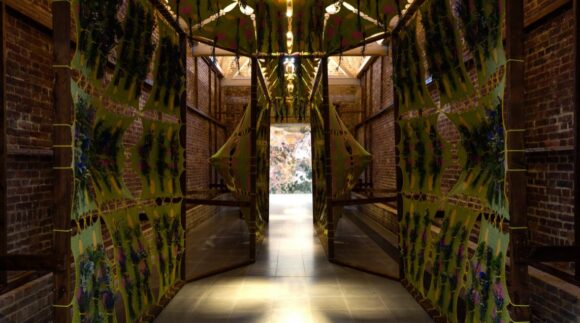 Art is so self-evidently a good thing that the gatekeepers who control its display recurrently take it upon themselves to use it to turn us into better people. Or at least to try. History is dotted with examples.

To take the most obvious, in the middle of the 19th century, the most powerful art institution in Paris, the Salon, favoured an art that taught the citizens of France how to be selfless and noble. The type of art that was preferred featured scenes of ancient Romans defending their bridges against invading barbarians, or Leonidas and his 300 Spartans dying gloriously in the fight against the Persians. Be heroic, be lofty, die for your nation, was the message of Salon art.

So what happened? Well, a bunch of young guys from Montmartre turned up who preferred painting fields of poppies to painting heroes in helmets. Someone dismissed their art as “mere impressions”. The name stuck. The Salon sank into obscurity. The impressionists triumphed.

I remember all this because Back to Earth at the Serpentine Galleries is a classic example of the gatekeepers of art getting it wrong. Subtitled How Can Art Respond to the Climate Emergency?, the show presents a selection of works by artists whose output “reminds us of the fragility of the earth beneath our feet”. The hope is to use the occasion to instruct galleries on ecologically profitable ways of behaving. 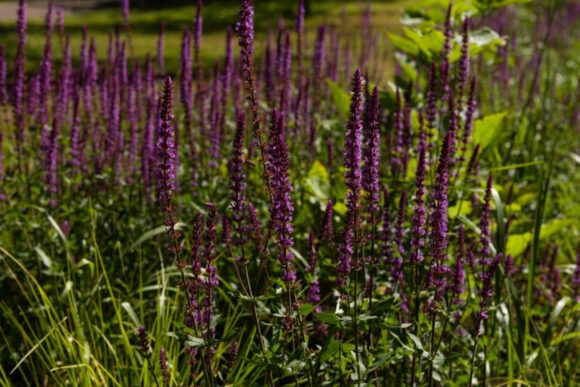 It’s a good cause. The art world is profoundly guilty of clumping around the globe leaving huge carbon footprints. Unfortunately, this attempt to mould those complaints into an effective exhibition is pitiful. I have seen trade shows in Belgium with a richer artistic presence than Back to Earth. A show that set out to improve our ecological understanding ends up making it crystal clear that contemporary art has turned into a weird international cult with an impenetrable language of its own and that the cult’s bishops — modern curators — can no longer tell the difference between an art exhibition and a PowerPoint presentation.

But wait. A little voice in my head is whispering, “Hold back, Waldemar. It’s a good cause. Start with some good news.” Very well. Two things deserve appreciation. The first is Alexandra Daisy Ginsberg’s Pollinator Pathmaker, a real-life garden planted in nearby Kensington Gardens featuring 4,471 plants from more than 60 species that are enjoyed by pollinating bees, wasps, flies, moths and butterflies. On a generous plot and designed with the help of an algorithm, Pollinator Pathmaker is seeking to expand internationally and help pollinators everywhere. It’s not art — it’s a garden — but it is helpful.

Inside the show itself, an attempt has been made to cut down on the materials and resources used to create the exhibition. Some of the stud walling was repurposed from the previous show. A range of instructional posters makes further suggestions. “Silkscreen captions and other interpretations on to washable or erasable surfaces,” says one. “Kill the video booth,” says another. To which I shout: “Hurrah!”

So the posters have their moments. Alas, the art does not. Carolina Caycedo, born in Columbia and based in Los Angeles, lines the entire space with dense wallpaper — half map, half collage — that supposedly shows the greening effect of undamming the rivers in California. But it’s so messy and twisting it’s impossible to read. 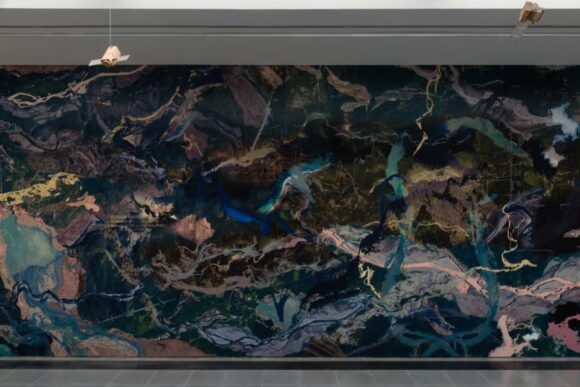 Tabita Rezaire, who identifies as “Franco-Guyano-Danish”, and Yussef Agbo-Ola give us a bleak brown room in which aromatic plants have been left to dry on a framework built from re-used wood. The set-up is adaptable, so the hope is to transport it to French Guiana for use in a “wellness centre”. Just what French Guiana needs.

The Karrabing Film Collective, an indigenous group of film-makers from the Northern Territory in Australia, are showing a video called The Family (A Zombie Movie). It features a white zombie, representing “the white man”, who grunts and scuttles around the outback frightening the children and eating bits of old car. I don’t know what reaction was expected, but I burst out laughing at the ludicrousness of the Buster Keaton plotline. Blared out on three big projectors, the Karrabing video is surely no one’s idea of an ecological artwork.

Giles Round makes miniature models of weather satellites from polished steel and “surplus wood” ranging from ash and oak to African walnut and Bubinga. The ecological satellites are hung all round the show. Sadly, they are so high it is impossible to tell one wood from another.

Dineo Seshee Bopape from South Africa and the “artist and practising shaman” Katy’taya Catitu Tayassu give us rounded banks of mud on which are arranged the grimacing faces of clay Munchkins. The baked mud imports rustic moods into the Serpentine that are certainly unusual in South Kensington. But the installation is too dull to generate any real emotion.

So the art is deeply disappointing and does little that is useful. Fortunately, as an institution, the Serpentine is in the perfect position to achieve something worthwhile in the climate crisis. What it needs to do is lock away the passport of its artistic director Hans Ulrich Obrist — the man they call “Airmiles Ulrich”, so busily does he circle the planet to attend biennales, conferences and artistic interviews. Instead, they should buy him a bicycle and get him to pedal around the degree shows in London. Then arrange studio visits for him in Manchester, Birmingham, Edinburgh and Liverpool.

It won’t solve the climate catastrophe, but it will help.

Back to Earth, at the Serpentine Gallery, until September 18