While galleries remain shut, fans of Picasso and Hockney are giving art lovers daily doses of culture with social media accounts showing off their work 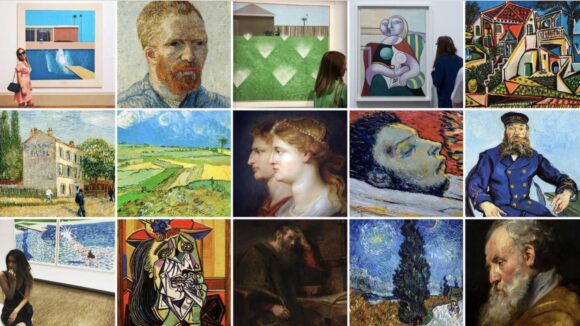 When I announced that I intended to study the history of art at university, plenty of people in my orbit told me I was wasting my time. History of art, they guffawed — what’s the point of that? In their view, art was a hopeless indulgence with all the import of a bubble bath. They were wrong, of course. If you care about art, art cares for you. But quite how wrong they were was never as obvious as it is today.

The longer we shelter from the coronavirus in our burrows, the clearer it becomes that art is a lifeline. We may no longer be able to see it in the flesh — in galleries, in museums — but, hey, look who’s driven a Hummer into the plague to save us. It’s that Jason Statham of aesthetic survival, the internet.

A digital renaissance is exploding in the ether. And it wasn’t the big galleries and famous artists who triggered it. As if to prove that as a species we are hard-wired to be visually creative and absolutely gagging to be noticed, the most inventive contributions have come from those little munchkins beloved of LS Lowry — the man and woman in the street. 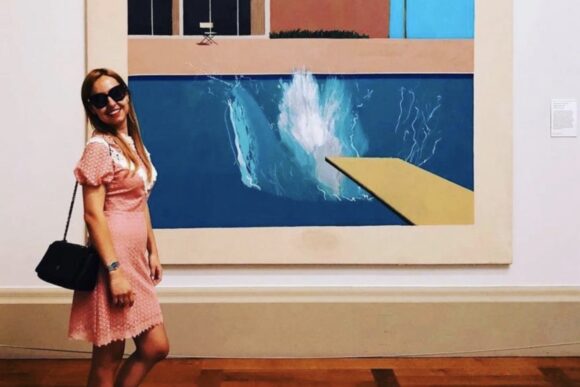 On Instagram and Twitter, accounts showcasing the work of famous artists have turned up at a rate no one could have predicted. With pictures of David Hockney and Tracey Emin popping up where portraits of the account holder usually sit, you assume it’s the artists themselves who are online.

But it isn’t the real Hockney or Emin flooding Instagram and Twitter with their daily art; it’s actually Joe and Joanna Bloggs, posting from “fan accounts”. In pop music, tribute bands are old hat. Tribute artists are new.

At my latest count, there were at least six Hockneys in action on Instagram, none of whom is Hockney. There are two or three Renoirs as well, and perhaps five Degases. Plus a couple of Gauguins. A Ravilious. A Berthe Morisot. 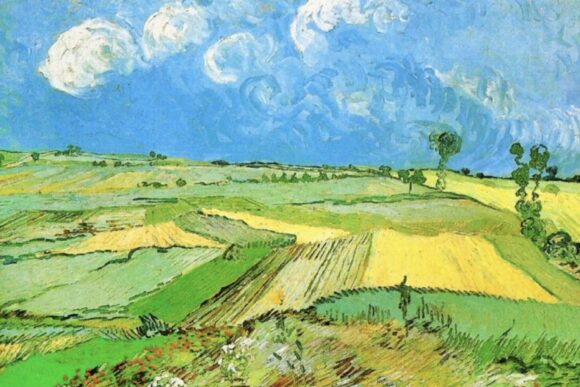 Compare that with my own account, artywaldy (only 6,600 followers), and you have unshakable proof of the huge appetite for a daily dose of familiar, gentle art history. I, by the way, also have four fake accounts devoted to me. Nothing ever happens on them, but a few hundred art enthusiasts clock on regularly to experience this beautiful nothingness. I guess they must be minimalists.

The creative hunger of the public seems also to have jolted the official art world into action. Until about March, the impact of galleries and museums on the digital universe amounted to zero. Every gallery had a website. Some artists were online now and then. Yet the websites were limp; the artists hesitant; the territory neglected.

That changed in about April, when the first lockdown started to bite. Suddenly, galleries began putting on inventive online displays. Suddenly there were links, films, interviews with curators and directors. Like a cheeky mole, art began popping up unexpectedly around the internet. First it was here. Then it was there. Soon it was all over the lawn.

When Covid-19 shut the art fairs, they responded by inventing an online treat called the “viewing room”. Instead of going to an actual art fair and strolling from booth to booth, you could sit at home and mouse from space to space, seeing what every gallery had to offer.

It worked so well that in June, the David Zwirner Gallery sold a sculpture by Jeff Koons from its online viewing room for $8m. In the Covid world, seeing things “in the flesh” no longer seemed as important as it had done.

As the old Polish saying goes: When you’re hungry, you’ll eat the potato peel. And, boy, does it taste good!