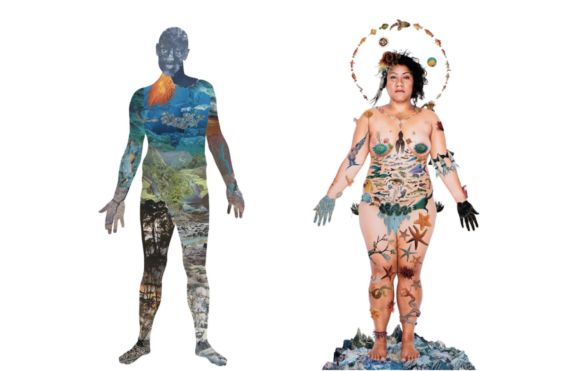 The Wellcome Collection is a curious place. Indeed, the entire Wellcome setup is curious. Founded by the pharmaceutical entrepreneur Henry Wellcome — the man who first put medicines in tablet form, then sat back and watched the pesos roll in — the Wellcome Trust is now the second richest charitable organisation in the world, outdollared only by Bill and Melinda Gates. It is by far the richest charity in England: the graph of its global income looks like a diagram of the ascent of Everest.

But the donation of Himalayas of cash was not Wellcome’s only valuable gift to his institution. There was also his name: a charity nomenclature so perfect that Jesus himself would have been pleased to come up with it. I include Him so pointedly in this scene-setting because Wellcome’s father was an itinerant preacher of the Second Adventist Church, a fierce biblical sect that believed transformatively in Jesus’s second coming. They even set a date for the great event: October 22, 1844. And when that day came and went, with no end in sight, they recalculated the time scales and are, as far as I can tell, still awaiting the finale today.

The thing is, from the start, health and diet were among the distinguishing concerns of the Adventists. And while it is beyond the realms of my investigative reach to determine if these religious beliefs played a leading role in Wellcome’s detour into pharmaceutical charity, I can assert from personal experience that visiting the Wellcome Collection has always given me a mild case of the spooks. I know it’s a charity. I know it puts millions into ebola research and lowering obesity. I know it sequenced the human genome. But every time I step into its flagrantly moneyed and conspicuously foyered HQ on Euston Road, I feel as if I’ve stepped into an episode of The Prisoner. 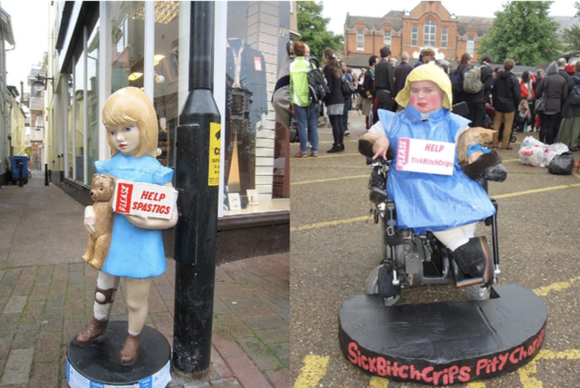 The involvement of contemporary art in the rise and rise of the Wellcome Trust has coincided inch-perfectly with the spectacular enlargement of the charity’s bank balance. Since its opening in 2007, the Wellcome Collection, the gallery arm of the setup, has offered free access to a changing moodboard of displays that increasingly feel like entries for the Turner prize.

The new gallery installation, portentously entitled Being Human, is a textbook example. Designed by the Turner-winning architectural collective Assemble, curated by the curator who previously gave us Queer Art at Tate Britain, it’s a sparse selection of visual clickbait scattered into a polka dot of unjoinable moments. Everything here feels as if its ambition is to keep you interested. None of it adds up to a hill of beans.

Summarising humanity is, of course, an impossible task. Where to start, where to finish? But the organising themes listed for this super-slick attempt — genetics; identity; global warming; infectious diseases — feel as if they have been chlorine-washed for contemporary consumption. A more accurate title for the new gallery might perhaps have been Being Woke.

To take an obvious example, the biggest artwork in the section dealing with global warming is a huge video screen on which the art collective Superflex are showing a film of what appears to be a McDonald’s restaurant disappearing in the rising waters of a flood. In fact, it’s a model, but it looks convincing enough.

Now, I dislike McDonald’s and its hamburgers as much as the next sentient being. And global warming, with the floods it promises, frightens me as much as any Noah. But roping all this into an examination of Being Human feels like spectacularly casual reasoning.

In the Genetics section, a tract of the show with prime Wellcome connections, Heather Dewey-Hagborg confronts us with a creepy portrait supposedly created from mixed-up DNA found in New York on discarded cigarette butts and chewing gum. The chewing-gum Frankenstein sent a shiver down me, until I read in the caption that the portrait is “deliberately fictional”. She’s made it up! Genetics, it seems, cannot actually reveal what we look like. An aquarium full of zebrafish pops up as well in the Genetics section, on the dodgy grounds that zebrafish share 70% of their DNA with humans. Er, I happen to know that we also share 97.5% of our DNA with mice. Perhaps they’re not very good swimmers.

The Infection section includes a see-through jukebox that plays pop records referencing epidemics in their title. If you want to get people dancing at a party, I recommend Ebola in Town, by Shadow, D-12 and Kuzzy of 2Kings. It got me rocking.

And so it goes on. A set of exhibition rules seemingly borrowed from the game of snap has taken the place of a cogent narrative in a show that careers from topic to topic like a drunken fly in a Damien Hirst vitrine. That Assemble has made the whole installation look so sparse and pale had me remembering the Hygiene Museum in Dresden. Now that I think about it, the Wellcome Collection is surely mimicking those creepy atmospheres.

So it is left to a few especially poignant exhibits to break through the bell jar of virtue-signalling and do what humanity needs most urgently to do: to aim for the heart. The disabled artist Katherine Araniello, who died in February, shoots a particularly sharp crossbow bolt at passing strangers in a video in which she pretends to be one of those collection boxes you used to see outside chemist’s shops. On this occasion, the ambling crowd is asked to donate “pity” rather than money, while Araniello hums out a wonky resinging of the Beatles song: “Pity, that’s what I want,” she growls. Harsh, downright violent in its spirit of accusation, it’s a work of real power that shows up all the fiddling that continues elsewhere.

Regular readers of this column will know that I am not generally a fan of the extended gallery caption. You may even remember that, many moons ago, the unhappy American pop artist Ron Kitaj accused me of murdering his wife because I came down so hard on the lengthy captions for his Tate retrospective that it caused her to fall ill. 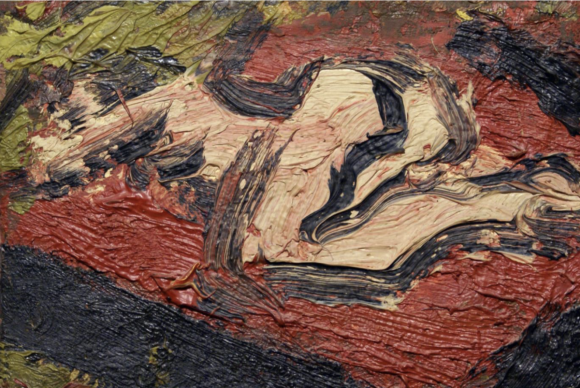 There is, however, an exception to my dismay at chapter-length captions. And it is the ones written by the curmudgeonly Bernard Jacobson at his Mayfair gallery opposite Fortnum & Mason. Jacobson has been an art dealer for 50 years, and to commemorate this big anniversary, he has put together a selection of favourite artists that includes work by Matisse, Cézanne and Gauguin, alongside more recent pieces by those he has supported, from Leon Kossoff to Peter Blake.

The art in the show is a bit of a mixed bag, but almost every caption is a pleasure to read, full of bile, gossip and waspishness. I particularly enjoyed the dismissal of Howard Hodgkin, who “cheated me badly” but then came up with a decent print as recompense. Ah, the joys of growing old and grumpy.

Being Human, Wellcome Collection, London NW1; Some of the Artists I Have Worked For, Bernard Jacobson Gallery, London SW1, from Tuesday until October 5