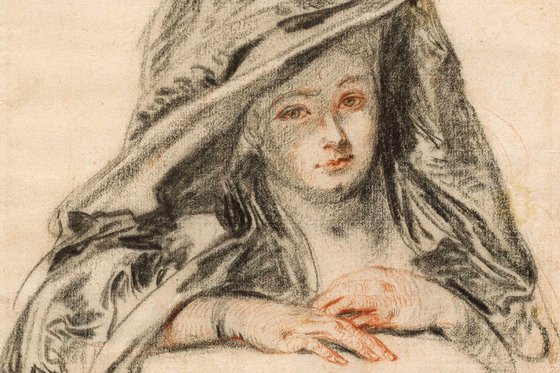 Watteau: The Drawings, Royal Academy; Watteau and His Circle, Wallace Collection‘Watteau was an exquisite draughtsman. One of the finest there has been. His drawings do not have the heft and thunder of Michelangelo’s, perhaps, but they are as fluent as Degas’s, as note-perfect as Toulouse-Lautrec’s, as exciting as Picasso’s…’ 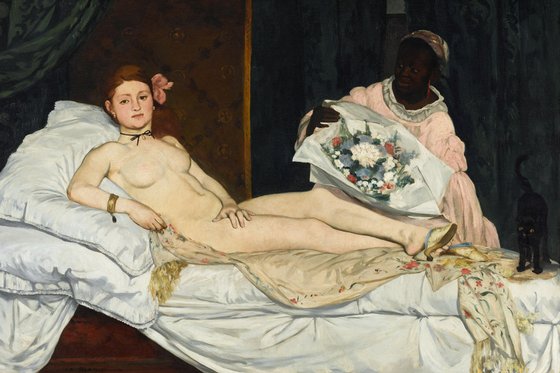 Manet: The Man Who Invented Modernity, Musée d’Orsay, Paris
‘Manet was the man who invented modern art, not only because he painted what was there, but because he did it with such obvious, Hello!-cover relish. When Manet exclaimed ‘Look at the world!’, he was also exclaiming ‘Look at me!’’ 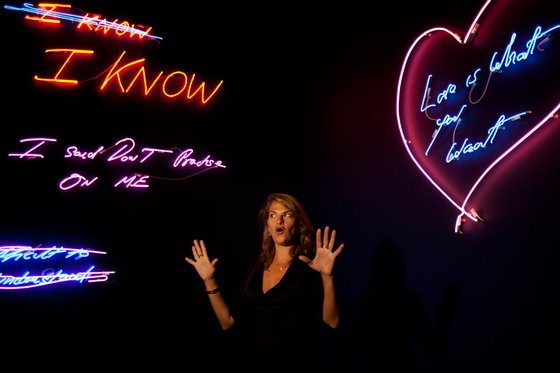 Tracey Emin: Love Is What You Want, Hayward Gallery
‘We are in the presence of a mouthy, angry, cheeky, combative British urban female, the sort you might easily encounter working the tills at Tesco, but who, until now, has never been allowed into the Parnassus of art’ 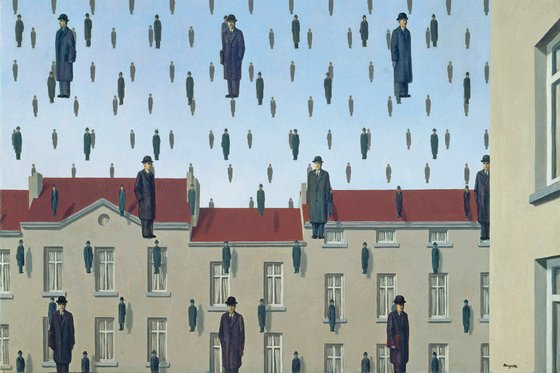 René Magritte: The Pleasure Principle, Tate Liverpool
‘Dispensing with chronology, the display instead homes in on the artist’s fondness for patterns, illusions, trompe l’oeil and word games. The obviously surreal Magritte, combiner of women and fish, painter of raining men in bowler hats, is held back’ 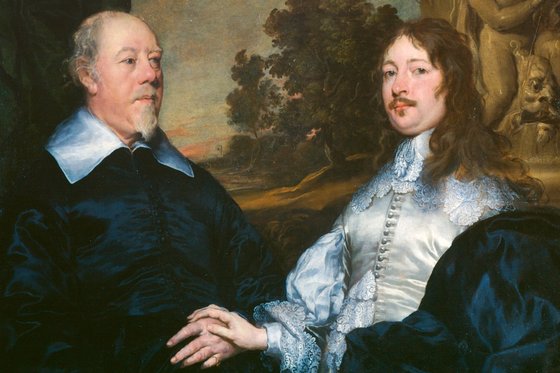 William Dobson: The Lost Genius of British Art, BBC4
‘Dobson was the first great British artist because he painted the first pictures in the story of British art that feel unmistakably from here. No Frenchman would have painted like him. There is something so tangibly honest about his portraiture’ 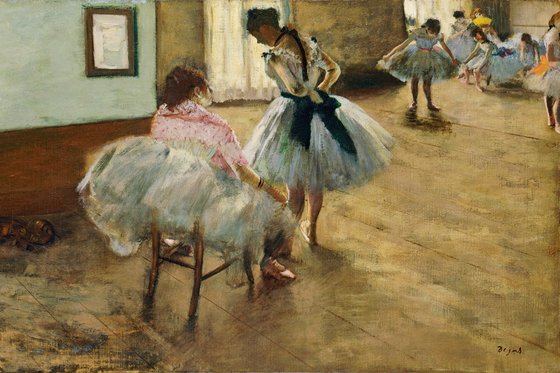 Degas and the Ballet: Picturing Movement, Royal Academy
‘The single most fascinating thing about Degas is that he was brought up to be a conservative artist, but metamorphosed instead into this wilful risk-taker. His compositions and choice of subject matter were all shockingly adventurous’ 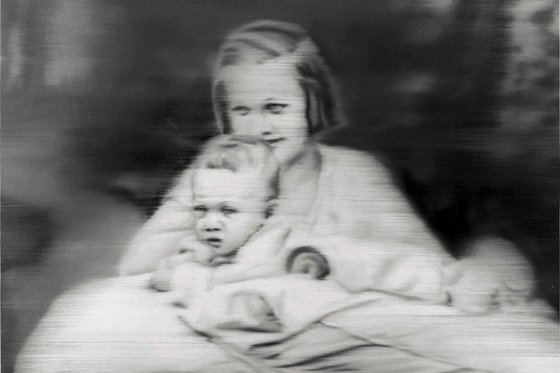 Gerhard Richter: Panorama, Tate Modern
‘The relationship of his art to his country’s history is the most powerful force that shapes this retrospective. The most poignant of pictures shows little Gerhard himself, as a baby, in the arms of his pretty Aunt Marianne. In 1945, she was executed by the Nazis’ 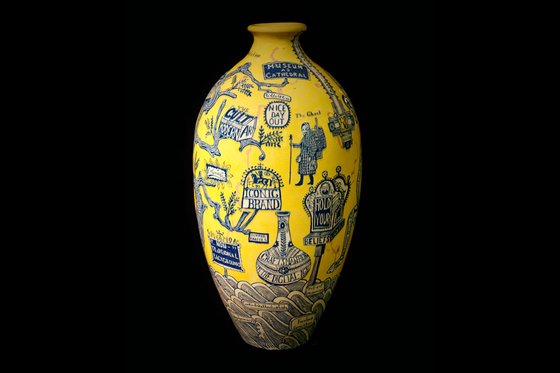 Grayson Perry, British Museum
‘Before you enter, a pimped-up pink and blue motorbike with a portable shrine to Alan Measles attached welcomes you, in strikingly un-British Museum fashion, to Grayson’s world. I expected this show to be as inventive as it is. But its poignancy surprised me’ 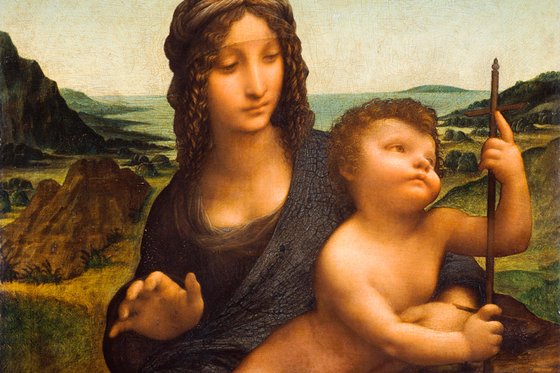 Leonardo da Vinci: Painter at the Court of Milan, National Gallery
‘I am aware I am beginning to sound like one of those babbling 19th-century epicureans reduced to spurting purple prose on the subject of the Mona Lisa, but there really is something uniquely enticing about Leonardo’s paintings of women’ 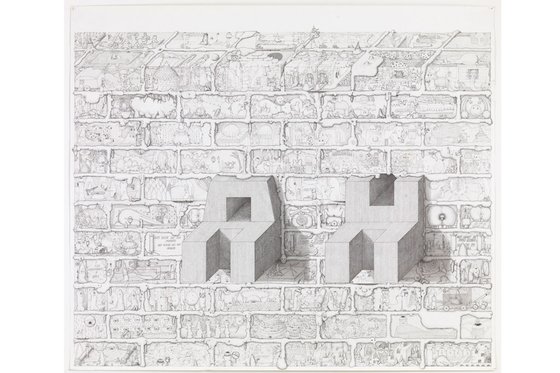 Paul Noble, Gagosian Gallery
‘The most obvious and probably the best of Britain’s otaku artists is Paul Noble, whose marvellous show at the Gagosian takes us, once again, to Nobson, the weird and scary imaginary new town in which his art is always set’