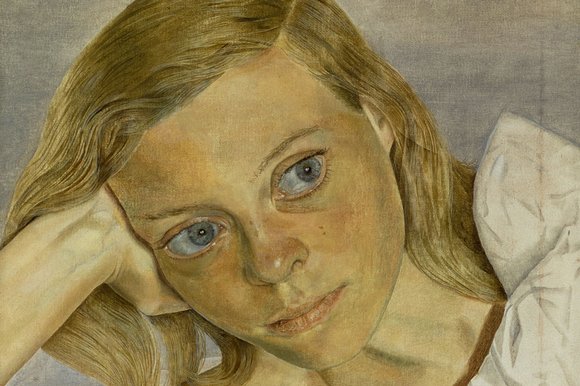 Lucian Freud
His death last July cost the world its greatest living artist. Fortunately, plans were already advanced for this huge survey of his most gripping achievement: his portraits. It looks back on his 60-year career in 100 pictures, from the innocent early likenesses to the fully physical late ones. National Portrait Gallery, WC2, Feb 9-May 27

David Hockney
Having been disparaging about the Royal Academy, Hockney has settled in nicely here since his return to Britain. This will be the first show devoted to his spectacularly scaled landscapes. Royal Academy, W1, Jan 21-Apr 9

Damien Hirst
It’s wall-to-wall Damien in 2012. The Gagosian Gallery will kick off the celebrations in January with a survey of his spot paintings. In April, there will be new works at the White Cube in Bermondsey. Then, finally, a full career retrospective at Tate Modern.Tate Modern, SE1, Apr 4-Sept 9

Turner Inspired
Lots of exhibitions will celebrate Turner in 2012, but this look at his obsession with Claude promises to be the most revealing. National Gallery, WC2, Mar 14-June 5

Turner Monet Twombly
This continues the celebration of Turner in 2012, and fitting because Cy Twombly was another of the artistic greats who died in 2011. Tate Liverpool, June 22-Oct 28

Documenta (13)
It happens only once every five years, so Documenta is always special. The biggest and most testing survey of inter­national contemporary art. Kassel, Germany, June 9-Sept 16

British Design 1948-2012: Innovation in the Modern Age
This look at the huge achievements of British design since the last London Olympics will feature one iconic creation after another, from the Mini to the mini. V&A, SW7, Mar 31-Aug 12