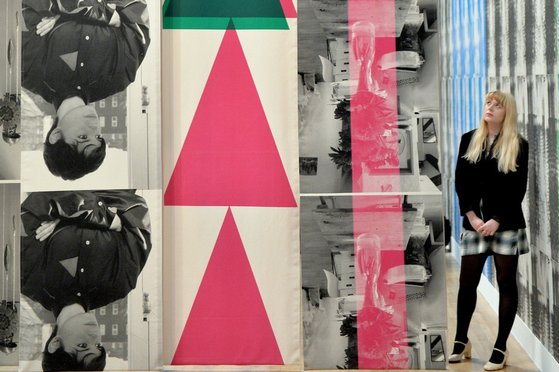 Whatever you do, do not go to see the 2014 Turner prize exhibition at Tate Britain. I repeat: go somewhere else. Even by Turner prize standards, this is an unusually awful show. And because it is so yawn-forcingly, heart-crushingly, buttock-clenchingly bad, there is the active danger that you might imagine all contemporary art this year was as grim as this. It wasn’t. So don’t go.

There: I have done my civic duty. And with those health warnings out of the way, let me relive the nightmare. As your human guinea pig, I sat through every moment this dire event has to offer, for which I deserve some sort of medal. But just to be clear, even if my warnings stir a perverse desire in you to experience the torture for yourself, fight it. Art can be joyous, graceful, encompassing, stirring. This art is not.

Three of the four shortlisted torturers are video artists. The description of the methods offered here for one of their number may serve happily for all of them: “Tris Vonna-Michell creates circuitous, multilayered narratives, characterised by fragments of information, detours and repetitions, designed to confuse and enlighten in equal measure.” Yup, that’s what he does. It’s what they all do. Usually in black-and-white. Always with wobbly camerawork and a groaning electronic accompaniment of portentous sighs and stutters. I suppose the mothers of Vonna-Michell, James Richards and Duncan Campbell can tell their offspring’s output apart. For the rest of us, it’s a challenge.

Campbell is perhaps the most prominent, having represented Scotland at the most recent Venice Biennale. His film is also the longest, weighing in at a hefty 54 minutes. By refusing to present us with any tangible or sensible narrative, he manages to make those 54 minutes feel five or six times longer.

As always in these things, an omniscient narrator guides us through the non-events. First we see André Breton, the inventor of surrealism, staring at us while the narrator witters on about the possessive ambitions of his gaze. Then we see lots and lots of African sculptures being possessed metaphorically by Breton’s possessive western gaze. Then we detour to a dancefloor where the Michael Clark Company twist their bodies into numbers and signs, before forming a diagram from Das Kapital, where Marx explains how MEASURE OF VALUE connects to MEANS OF CIRCULATION.

Next, the film stops being black-and-white and starts being gaudy, as we see various bright consumer goodies being placed on a table. Then there’s a section involving a photograph of an IRA soldier who was shot by British forces in Belfast, and whose photograph was used later in a range of Christmas stockings. Finally, the narrator tells us that the selling of art and the selling of Christmas stockings are interchangeable, as both are dependent on a pricing policy, and “the objectifying effect of the pricing decision provides a clarifying moment in a field that is riddled with uncertainty and subjectivity”. The more you pay for your mayonnaise, the more sure you are of its value.

Now, none of this is wrong. And I have nothing against a bit of Marxism to help explain how capitalism really works. The art world has grown obscenely commercial — anyone been to the Frieze Art Fair? — and those commercial forces are having a disfiguring effect on our aesthetic values. The problem is not the message, but the complete absence of delight or a sense of encompassment in the resulting artwork. Watching this Spartist dirge is like attending evening classes at a northern polytechnic in the 1970s. 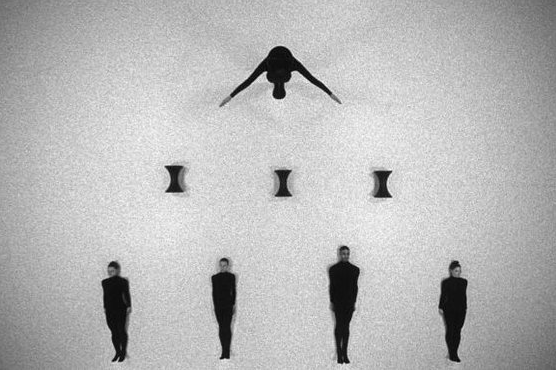 Not for a moment does Campbell’s tedious droning earn itself the right to our attention. Being lectured to for 54 minutes by someone as self-indulgently uninterested in encompassment as this is a torture of medieval intensity.

That said — and this will really shock you — Campbell is probably the best artist here. At least there is a bigness to his ambition. James Richards uses his black-and-white video piece to attempt vague poetic links between a hairy human anus, an urban park at night and some censored photographs of enlarged male members, some of which I recognise from the Robert Mapplethorpe show I reviewed at the ICA in 1983. That was scintillating. This isn’t.

Richards’s piece is called Rosebud. The best thing to be said about it is that it is “only” 12 minutes long. Created with imagery the artist “selects and edits intuitively”, it is a game of laborious visual snap that would be booed off the screen anywhere else but in an art gallery.

Just as dull, just as visually hit-and-hope, as circuitous, monotone, chronically self-centred and egotistical, as uninterested in doing something nice for the viewer, as ultimately meaningless, is the offering of Vonna-Michell, who gives us a shaggy dog story set in Berlin, complete with omniscient narrator and scruffy photographs of dull corners of the city, apparently inspired by memories of his mother. 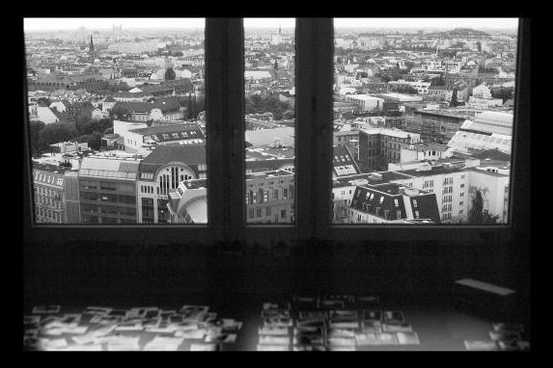 Honestly: why should any of us watch any of this? At its best, it’s like turning the pages of someone else’s photo album while they drone on about their personal history. When did art decide we owe it this much unearned attention?

Here’s an idea. Why not open a museum devoted exclusively to video art? Then the millions out there who admire Campbell’s lectures on the effects of capital can flock to it, while the rest of us, who are too thick to understand the nuances, need no longer be forced to sit in the Tate on sunny afternoons and suffer. It would be a win/win situation, no?

I should add that there is a fourth artist on the shortlist. She is Ciara Phillips, who makes colourful installations out of gaudy screenprints pasted to the walls like wallpaper. Now, if there really was a god of art, her colourful installations would act as an antidote to the video dirges that surround them, and I would be in a position to recommend that she wins this year’s poisoned gong. Unfortunately, there is no god of art. In her brighter, poppier way, Phillips is as weak as everyone else.