The BM wants the objects in its big new Islamic galleries to tell stories. Not all of them have enough to say 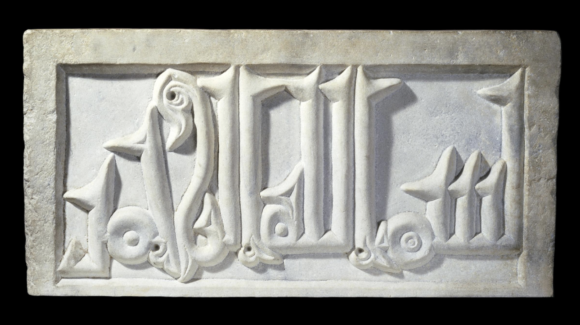 No area of world art has been as misunderstood in recent years as Islamic art. And it has been misunderstood on both sides of the wall — from within Islam as well as from outside.

The hardcore strain of Islam that holds sway in religious thinking in many parts of the world has little space for art, a development that has caused it to misread its own past. Outsiders, meanwhile, looking in from a modern position, have lost confidence in the old evidence and accept too readily the contemporary opinion that Islamic art is stern and joyless. No, it isn’t. It’s colourful, dazzling, brilliant and boisterous. But oh how hard it is these days to know it.

A perfect time, then, for the British Museum to unveil its ambitious new Islamic galleries and correct the misconceptions. The old Islamic gallery, housed in the basement of the BM’s east wing, was titchy and low-slung. The new galleries, occupying two lofty rooms at the front of the museum, are altogether more central. They are also twice as large and contain twice the number of exhibits. I only wish I liked them more.

The problem is the nature of the display itself. The mass of new objects has been set in a system of shiny black cases that look like something you might encounter in an airport duty-free shop. The combination of black cases and slick lighting reduces the gravitas of the objects being showcased and replaces it with a quartermaster’s inventory. And what a lot of objects there are. 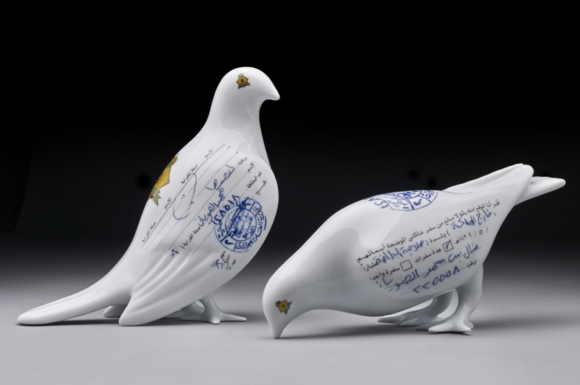 Ever since the museum’s former director, Neil MacGregor, presented his A History of the World in 100 Objects on the radio, it has become a BM approach to look for stories to tell with its exhibits. A humble shard of clay or a sliver of broken glass has as much to say about the history of Islamic art as a beautiful mosque lamp or a fabulous expanse of textile.

It’s undoubtedly true, but what you don’t get from shards of clay or slivers of broken glass is much in the way of wow factor. Radio is a natural storytelling medium; museum display is not. Bending over and reading the story behind every object in a busy display seems to short-change the visual impact.

That said, for those who like to proceed with their noses glued to the labels, there is much here to learn. While the central cabinets follow a legible chronology through the history of Islamic art, the niches on the side dart off to examine thematic titbits. There’s a fine case devoted to Islamic astrology. Another explains lustreware, tracing its journey from the early Islamic world to the Arts and Crafts movement.

The ambition is to connect Islamic art more closely to the modern world and to present it as a more international achievement than we might previously have suspected. Islam and China, Islam and Africa, Islam and India are the subject of generous investigations. The Islamic conquest, on the other hand, the remarkable creation of an empire that ranged from China on one of its extremes to Spain on the other, is avoided entirely by a display determined to stick to the good news.