You can’t escape Tacita Dean’s work in the capital this spring. Why? 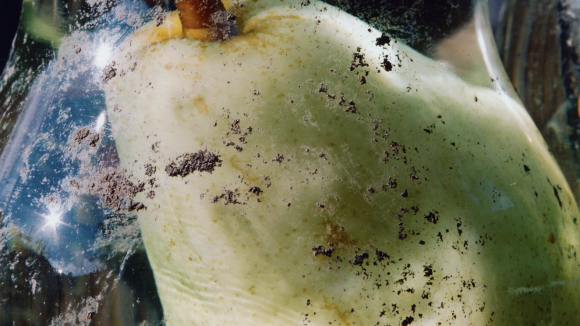 Is Tacita Dean good at voodoo? Indeed, is she some sort of voodoo master? I ask the question because the remarkable trajectory her career has taken, the extraordinary favour with which she has been received by the museum world, bears no graspable relationship to reality.

In 2001, she became the youngest artist to get a solo show at Tate Britain. In 2011, she was handed the enormous Turbine Hall at Tate Modern to play with — the most demanding task in contemporary art. (She failed it, dismally, with a flickering film installation that was singularly ill suited to the demands of huge public sculpture.) And now, in an unprecedented display of communal generosity from the art establishment, her work is going on show (almost) simultaneously at three of the most important institutions in the land — the National Gallery, the National Portrait Gallery, the Royal Academy. 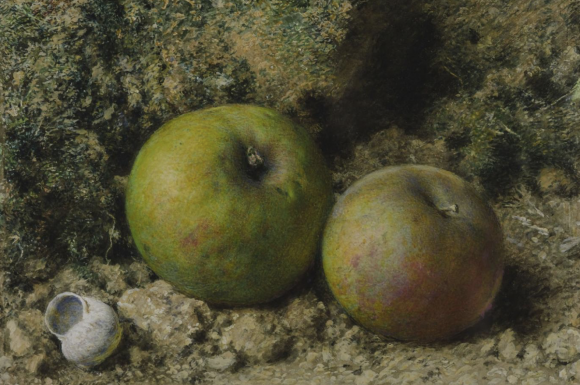 And it gets bigger. Each of the three shows is devoted to one of art’s classic genres. At the Royal Academy, where her show opens in May, she will be taking on landscape. At the National Portrait Gallery, it is portraiture. At the National Gallery, still life. So what we have here, in this ginormous art gesture, is Dean taking on the great genres of art. If it weren’t so disfiguringly presumptuous, it would be belly-achingly funny.

Her thing is 16mm film. Pretty much all her work consists of wobbly snatches of it. She likes it fuzzy and flickering, like an old home movie dug out of a box in the attic, then played to the grandchildren on a noisy projector. It’s a medium that comes with built-in nostalgia: a medium that sets itself up in immediate aesthetic opposition to the digital world.

At the National Gallery, in the still-life section of her trilogy, she has interspersed a collection of paintings and photographs by others with examples of her own work. Because it includes Zurbaran, Guston, Sickert, it’s the better of the two shows, and some parts of it are reasonably effective.

In particular, a line of outdoor views of the English coast, featuring moody still-life objects in the foreground, do a decent job of sounding that Miss Marple meets the Hound of the Baskervilles note that English surrealism brought to art’s party. On a warm summer’s day by the sea, English surrealism loved making things spooky. I was also much taken with Thomas Robert Guest and his strange Wiltshire landscapes with Saxon burial goods in the foreground. And the eerie beachside meeting between two mannequins — Murder in the Paddling Pool? — painted by Albert Reuss. Both artists were new to me. 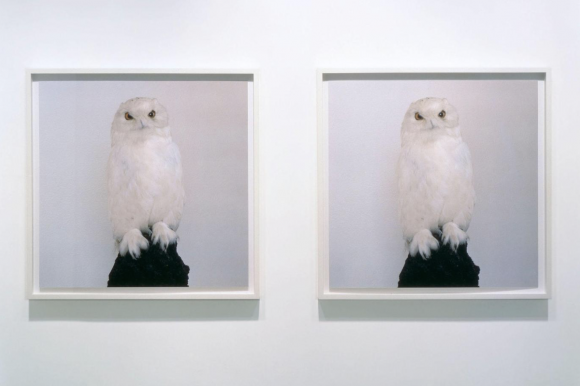 That aside, the show was mainly hopeless. Not only was its definition of still life comically flexible — birds chirping in trees, religious scenes from the Florentine Renaissance — but what it mostly does is compare a modern example — plastic cups by Wolfgang Tillmans from 2007 — with an Old Master example — porcelain cup on a silver plate by Francisco de Zurbaran (c 1630). Nothing of true meaning is gained from these easy games of snap through the ages.

Weaker still are Dean’s own contributions. High up on one of the National Gallery walls, she gives us a bird chirping on a wire in Venice, California. On and on chirps the rose-breasted grosbeak in an endless film loop. Its job is to take us outdoors by supplying a background twitter to the interesting line of moody coast scenes. But the blurry, repetitive twitching you get with badly shot 16mm film is such a feeble accompaniment to a Paul Nash painting.

And, although I am usually all for pretension in art — because art and pretension often need each other — I make an exception for Dean. The ridiculous credit captions placed next to her works are of a length more usually found in Hollywood movies. That chirping bird could have been filmed by any granny with a Bolex, so far away is it, and wobbly. But here, I read, its capture involved a director of photography, an assistant camera, a camera loader, location sound recording, a film scheduler, colour timing, sound mastering, audio mechanics and optical sound transfer. I have made six-part series for the BBC with smaller crews than Dean used to produce her shaky three-minute loop. 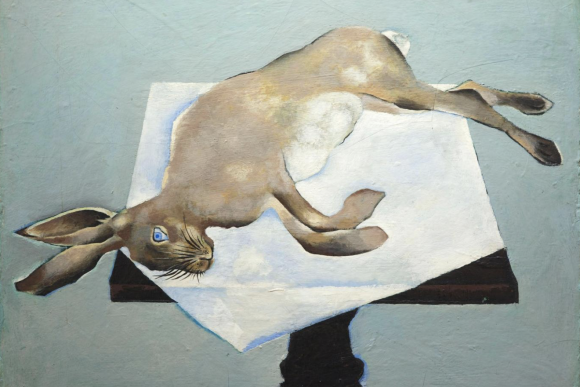 Oscar-sized credit captions are a feature, too, of the dismal Dean portraits gathered at the National Portrait Gallery. What a boring show. If portraiture is anything, it is surely an attempt to encapsulate a life in a face. Great portraiture always rings on with meanings and whispers. With Dean’s portraits, however, the opposite happens. On and on they go, refusing to solidify, never getting to the point where they encompass anything. Instead of watching paint dry, you watch people dry. David Hockney smoking. Merce Cunningham sitting. Mario Merz mumbling. No insight, no action, no point.

And what a terrible photographer she is. The “portrait” of Cy Twombly seen here has been created from still-life shots taken at his villa in Italy. Things chucked on a chair. Stuff on his studio table. An old cup. Some old trainers. This is Twombly evoked by his possessions. But heavens, how profoundly uninteresting it all is. How feeble the photography. How weak the information.

Reader, forgive me, but I could only take so much of this photographic tedium and fled instead to the Murillo show, back at the National Gallery, where a dose of true portraiture restored my faith in the efficacy of art.

Murillo is best known, alas, for the sentimental ragamuffins he painted so often in 17th-century Seville. But he was also a fine and interesting portraitist. Now his two known self-portraits have been brought together for the first time in 300 years. Neither is content to show him looking confident and fierce — though both do that brilliantly. They also feature an intriguing investigation of reality. In both pictures, Murillo shows himself inside a stone frame, as if to compare his flighty flesh and blood with the eternal presence of rock. 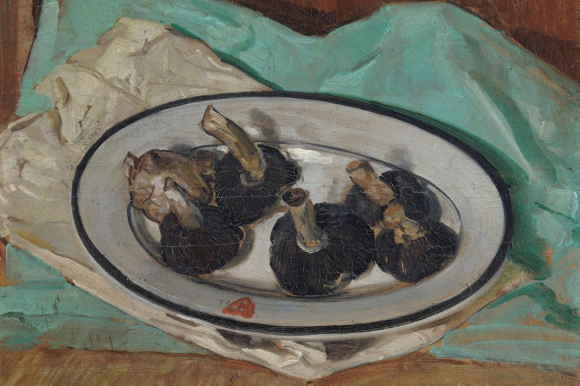 What he’s really doing, I think, is signalling his own mortality. Rocks are there for ever. Flesh and blood isn’t. In the mad game of life, moments of reality should be savoured. Because tomorrow they’ll be gone.