View of the year 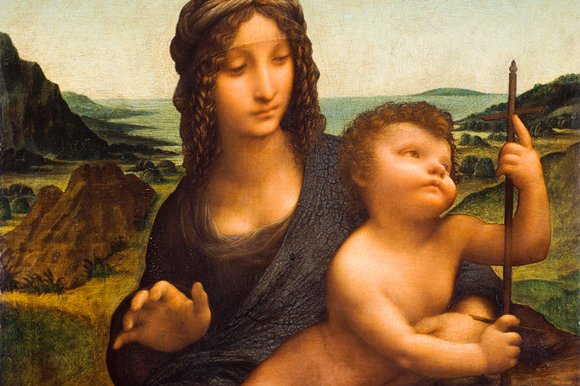 It was a good year for old masters, with the National Gallery probably shading it as my gallery of the year thanks to a series of thoughtful and intelligent shows, culminating, of course, in the Leonardo extravaganza. The brouhaha over Ai Weiwei and his arrest in China made contemporary art feel internationally punchy, too, while compounding the impression that our own contemporary art is slipping into irrelevance.

The National Gallery’s Leonardo was unquestionably the show of the year, and would fight off most rivals for show of the century so far. The sheer rarity of Leonardo paintings is one of the attractions; the perfectly judged display is another.

Grayson Perry
Fun, fascinating and delightful. By inveigling his own work into a show packed with less familiar treasures from the British Museum, Perry encouraged us to notice the rarely noticed.

Gerhard Richter
The retrospective at Tate Modern was a profound event. Shifting effortlessly from big history to big abstraction, the German artist emerged as the possessor of an exceptionally large brain stuffed with huge amounts of emotional intelligence.

Tracey Emin
The retrospective at the Hayward Gallery surprised many with its lippy brilliance. A tad too much sex and soap suds at the end, perhaps, but what a coruscating beginning.

Ai Weiwei
Most of the fuss focused on his carpet of sunflower seeds at Tate Modern, but the crazy circle of astrological animal sculptures he erected in the courtyard of Somerset House was the more exciting showing.

The Bad: Watercolour and Modern British Sculpture
Dud of the year is a toss-up between Tate Britain’s dismal Watercolour exhibition, which seemed to be about anything but watercolours, and the confused survey of British sculpture in the 20th century at the Royal Academy.