Titian’s Poesies are united for the first time at the National Gallery, and Waldemar Januszczak is awestruck 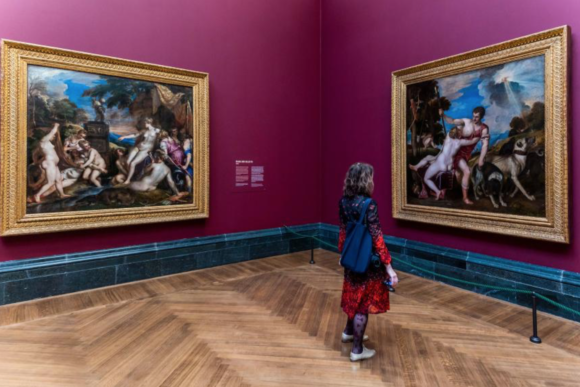 Titian: Love, Desire, Death is at the National Gallery, London WC2, until January 17, 2021