How did Tate Modern get it so wrong with Shape of Light? The photography at this doze-fest just isn’t up to it 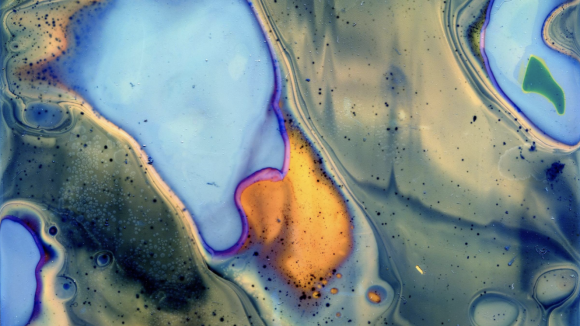 There are various ways an exhibition can go wrong. The most common, of course, is that it’s a bad idea to begin with. Putting on three Tacita Dean shows at once at the National Gallery, the National Portrait Gallery and the Royal Academy is a particularly clear example: the same mistake made thrice. But then there are the good ideas that are ruined by bad curating — All Too Human, at Tate Britain, is a baffling case in point. Who would have thought it was even possible to muck up a show with this many superb paintings in it by Freud, Bacon, Kossoff et al? Yet somehow they succeeded.

But the most forlorn of these ways of going wrong, the one that saddens me the most, is the good idea, keenly curated, that fails because the work simply isn’t up to it. That is the fate of Shape of Light at Tate Modern, an investigation of photography’s relationship with abstract art, from 1910 to today, which gets 1,000 brownie points for ambition and effort, but ends up as something of a doze-fest.

Photography’s usual role in the early history of modern art is to be the enemy. Why did art begin exploring all those inventive alternatives to realism that make up the story of abstraction? Because photography put realism out of a job. When it came to recording the visible world, photography’s cast-iron claim to be a record of the facts gave it an unimpeachable primacy. 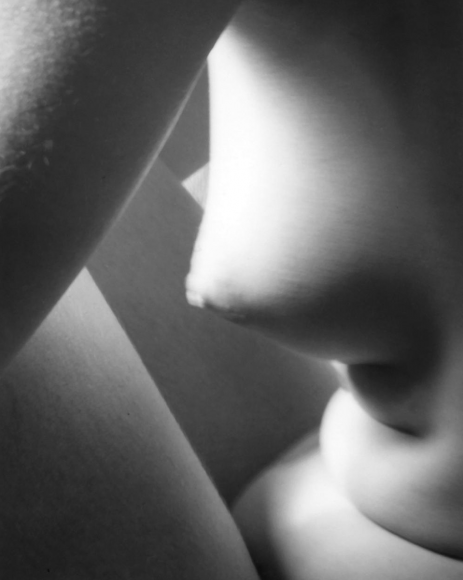 With abstraction, however, the opposite was true. In the realm of abstraction, photography needed to turn its back on its own raison d’être — which was to record and fix the world we see — and to commence a new journey across a territory to which it was fundamentally unsuited. Plenty of photographic bravehearts had a go (it’s the story of this show), but most ended up with fuzzy expanses of black-and-white approximation — also the story of this show. (Full marks, though, to the curators for getting off the mark so quickly in their exhibition title. With the neon still pulsing at the Oscars, we already get Shape of Light.)

The journey starts with a pair of classic modern-art isms, cubism and vorticism, both of which sought to reconfigure the visible world along more abstract lines; both of which also prompted an immediate photographic response. A beautiful mandolin player, painted by Braque in 1910, in which the figure and the instrument have been opened up into surprising cubist angles, is accompanied here by a picture taken by Pierre Dubreuil in 1911, featuring the mysterious overlapping of straight edges and foggy circles. Dubreuil was trying to create a cubist image. But the effortful fuzziness of his photographic fiddling has none of the inventive heft of the adjacent Braque.

The same happens on the opposite wall with the vorticist photography of Alvin Langdon Coburn. By photographing things through a prism of broken mirrors, Coburn was trying to match the sense of jagged and fractured movement you get in vorticist cityscapes. But without colour or a commanding scale, his wannabe vorticist photographs feel like thumbnails, while the exciting Wyndham Lewis in their midst, painted in 1914, feels like the real thing. 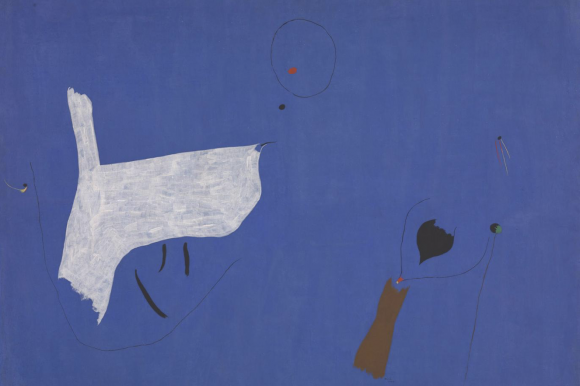 Thus the show inadvertently reveals its true subject: what we are really watching here is photography’s desperate attempt to be taken seriously. Just as painting, threatened by photography, had grown increasingly abstract in an effort to claim its own territory, so photography was going against its own grain in an effort to be seen on a par with painting.

Coburn was an American, and the attempts of the New World to force itself onto the cultural map as the new century unfolded constitute a sizeable portion of the tale ahead. Let’s face it, being a half-decent photographer is a lot easier than being a half-decent painter — hello, Instagram! — and with most of the work done for you by technology, it didn’t take much for the pioneers of American photography to get good at pointing and clicking.

Alfred Stieglitz and Paul Strand are given a corner to themselves, and Strand in particular proves genuinely adept at finding fragments of convincing abstraction among the hard-edged shadows thrown by early-20th-century Manhattan. Indeed, here and throughout the show, the best results are usually achieved when photography’s core relationship to reality is explored rather than ignored.

A few bays down from Strand, in one of the show’s best sections, devoted to the nude, Imogen Cunningham, in 1928, gives us a rare moment of beautiful photographic invention with a close-up of an angular female body she has entitled Triangles. I’ll leave you to imagine which triangles she means.

Strand and Cunningham are photographers whose work depends on noticing things. The same can be said of the pioneering Russians Rodchenko and El Lissitzky, who join the Party and join the party, with their vertiginous looks down from 1920s Soviet skyscrapers or their abstracted arrangements of humble household objects. 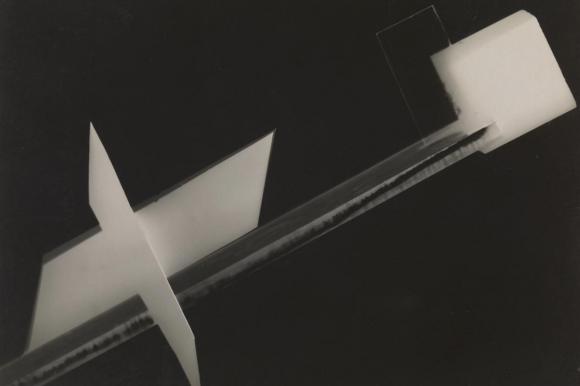 But with the visible world generally proving to be more of an obstacle than an aid when it comes to achieving photographic abstraction, much of the subsequent effort at this event begins to be devoted to shenanigans in the darkroom. As we bounce from rayographs to photograms to chemigrams to luminograms, the exhibition seems to lock itself away in a shed to conduct technical experiments.

Unfortunately, not much in art is as reliably dull as artificial abstraction produced in a darkroom. Or as repetitive. Not for one moment do I doubt the search for new ways of creating blobs, fuzzes, traces and blurs was exciting at the time. But, just as obviously, conducting the experiments must have been a lot more fun than looking today at the results. It’s like trying to enjoy someone else’s holiday snaps.

The closer we get to our own times, the duller and more insistent becomes the influence of photographic technology. An op-art room devoted to 1960s abstractions that buzz and pop provides a brief respite from the growing tedium: especially a fabulous light panel by Gregorio Vardanega that flashes wittily from blue to red. But by the end — where we fall into the hands of Antony Cairns, who has hacked into a row of Kindle screens and filled them with spectacularly boring images of the city at night, recorded in “electronic ink encased in Perspex” — this has become an event for geeks.

Much the same could be said of the shortlist for this year’s Turner prize, with its preponderance of video strategists and film makers. All four artists favour a technological approach that allows the equipment to do most of the work.

But that’s not the worst thing about this lousy shortlist. The worst thing about it is that it so fully reflects the gilded lifestyle of today’s curators of contemporary art, while in no way reflecting what has actually been going on in British art. 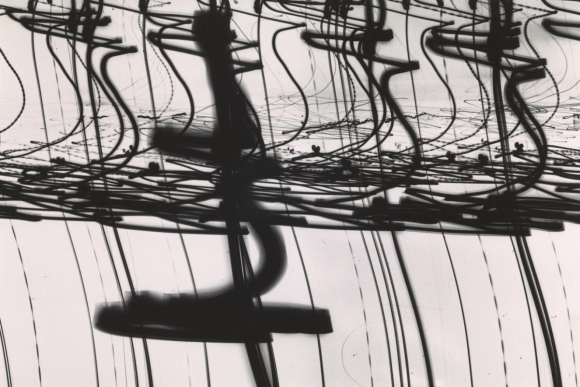 To have seen all the shows named in the press release as the ones rewarded by the 2018 Turner prize, you need to have travelled to New York, Barcelona, Bergen, Mexico and Documenta 14, which was held last year in Kassel and Athens. Just one artist included here — one — has been picked for a show in London.

It’s an outrageous display of jet-setting. Not only does it completely ignore all of Britain outside London in matters of art, but in highlighting the itineraries favoured by today’s air miles curators, this air miles Turner makes grotesquely clear what a privileged bunch has taken over the art world.