There’s no British art at the hugely important Kassel Documenta, even if the public loves it. Our art critic knows who to blame 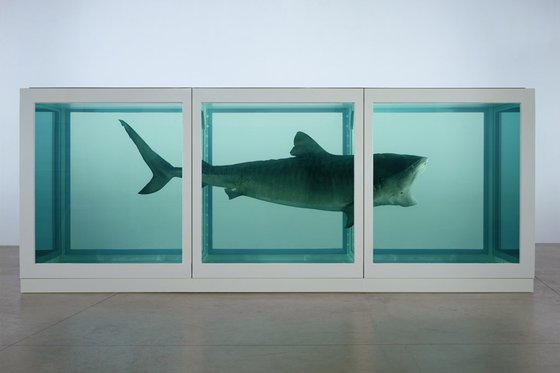